Warning…once you have gone here, you may never be able to turn back!

Many roadside food vendors will sell these delicious fried-dough treats filled with the traditional saltfish or with equally traditional cheddar cheese. But you can also buy them plain, filled with smoked herring or even with a slab of baked local fish. At home you can fill them with whatever you like, but if you’re out and about discovering Saint Lucia, ask what’s available and have fun exploring the versatility of this local favourite!

In recent times, roadside food vendors will often serve what we call ‘bakes’ rather than ‘floats’. But in many cases, this doughy treat is fried, and so if you’re hankering after a naughty treat, you’ll want to ask for ‘fried bakes’…Okay?

If they are actually baked (an option that is becoming more and more popular due to health reasons) then they are never called ‘floats’ and are just called ‘bakes’. Floats are usually made with yeast as well, which helps make them lighter and ‘floatier’. Don’t worry if you’re a little confused, it’s an ongoing discussion even among Saint Lucian bake/float lovers. So with that confusing introduction complete, “Let’s fry bakes!” 🙂

When fried, both bakes and floats are somewhat like a doughnut, but often not as sweet and altogether more substantial, with a tiny bit of a chewy texture and a pocket of air inside. Be warned…they are addictive!

4.3 from 4 reviews
Save Print
Bakes & Floats
Cuisine: Creole Food, Kweyol Food, Local Food
Ingredients
Instructions
Notes
Substitutions
*When yeast is used instead of baking powder the result is float which is lighter and fluffier than bake. When yeast is used, add the yeast to a little of the warm water and sugar, let sit for 5 minutes then add to the flour mixture. Cover the dough with a damp cloth and leave for 30 minutes to rise. The Float dough is ready to be separated, shaped and fried once the dough rises to about twice the size of the original dough.
Sugar: Traditionally white sugar would be used, but substitute brown if you prefer.
Flour: Traditionally white all-purpose flour would be used, but for a gluten and grain-free alternative, I normally replace white flour with a mix of ⅓ each of coconut flour, cassava flour, plantain flour…
Additions: You could add herbs or other things if you like, why not? Experiment! Have fun!
3.5.3251 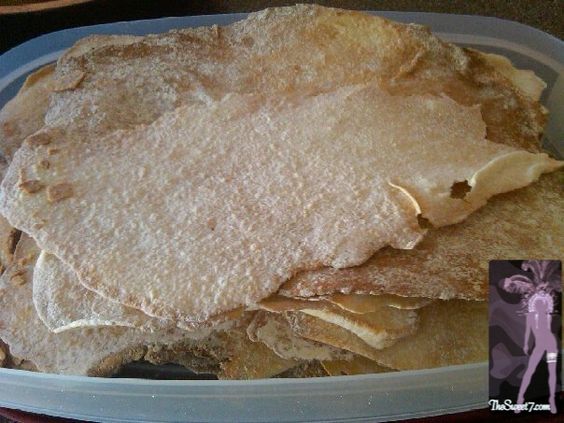